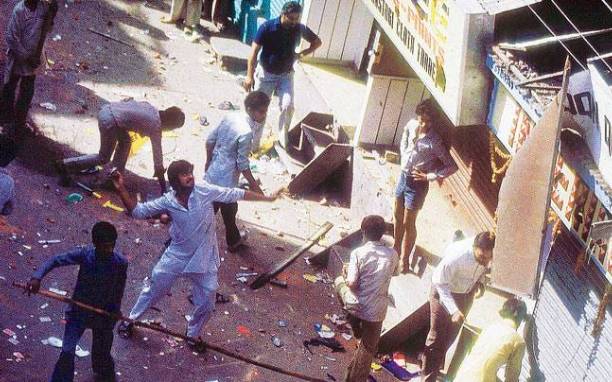 The Supreme Court of India has today rubbed salt on the unhealed wounds of 1984 Sikh genocide victims by granting bail to 34 genocide culprits who were addressed five year sentence by the trial court for indulging in “rioting”, burning the houses of Sikhs and violating curfew in the East Delhi’s Trilokpuri area during the 1984 Sikh genocide. In November last year, the Delhi High Court had upheld the conviction of 77 out of the total 89 genocide culprits in this case. The High Court had termed the 1984 Sikh genocide as a dark chapter in the history of independent India. The Court had also remarked in its verdict that the police as well as civil administration didn’t do anything to avert the circumstances. In April this year, the Supreme Court of India had set aside the Delhi High Court’s judgment while acquitting 15 accused. But now, it is learnt that the Supreme Court has agreed to rehear its judgment of acquitting 15 accused in this case. “Supreme Court agreed to rehear it’s judgment of acquitting 15 accused- High Court had convicted 77 accused in #84riots case, SC set-aside that judgment in April & acquitted 15.Govt has filed review petition. In appeal by other accused, SC admitted appeals and tagged these appeals with Review. SC has only granted bail to these accused, didn’t acquit them. Now the judgment of acquittal of 15 accused also will be heard again by SC. It’s a big success for prosecution & victims,” tweeted HS Phoolka. 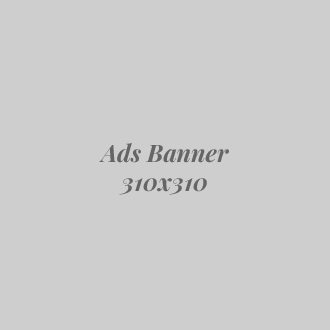